Here are some Black Sabbath DVD’s I forgot to include in the original Black Sabbath post. It’s funny that for a band who is seen as influential, my collection of their songs are the Ozzy forgeries on Ozzy releases, which I like and some of the reunion tours they have done in the 90’s.

This is from the Tony Martin era.

If you are an EVH, the song, “Evil Eye” from the album is written by Eddie Van Halen, Tony Iommi, Geezer Butler and Tony Martin, but EVH wasn’t credited as Warner Bros Records didn’t allow it, unless they had the release rights.

So on this unlicensed “Masters From The Vaults” DVD , only “I Witness” appears from the “Cross Purposes” album.

It’s also cut down, with only nine of the sixteen songs appearing.

However when this was originally released as an official and licensed VHS box set back in 1995, the set list was much larger.

Inside Black Sabbath – A Masterclass From Tony Iommi

Another “unlicensed” product which made it into legal stores.

How was that possible?

But the labels would tell you that these problems didn’t exist before the internet.

Anyways, this has been spliced together from VHS interviews and footage so the picture quality is not the best. It was released on VHS in 1992 as “Tony Iommi – The Guitar That Drives Black Sabbath”. This 2002 release has a different title, but the cover art is the same.

And it’s all Iommi, using his own examples, to explain how Black Sabbath wrote together. Then again, the YouTube videos he’s done in the last three years are a lot better than this. 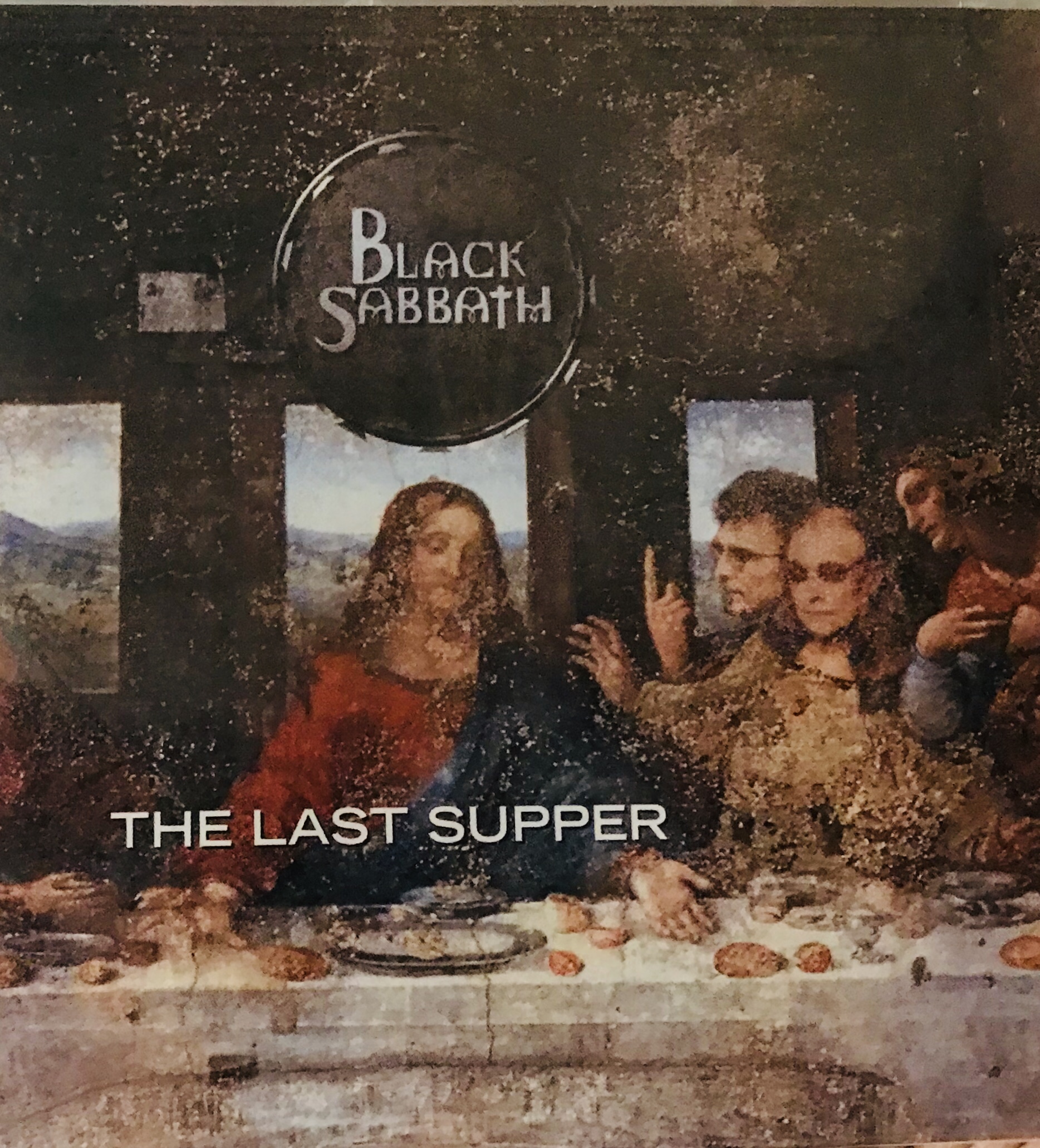 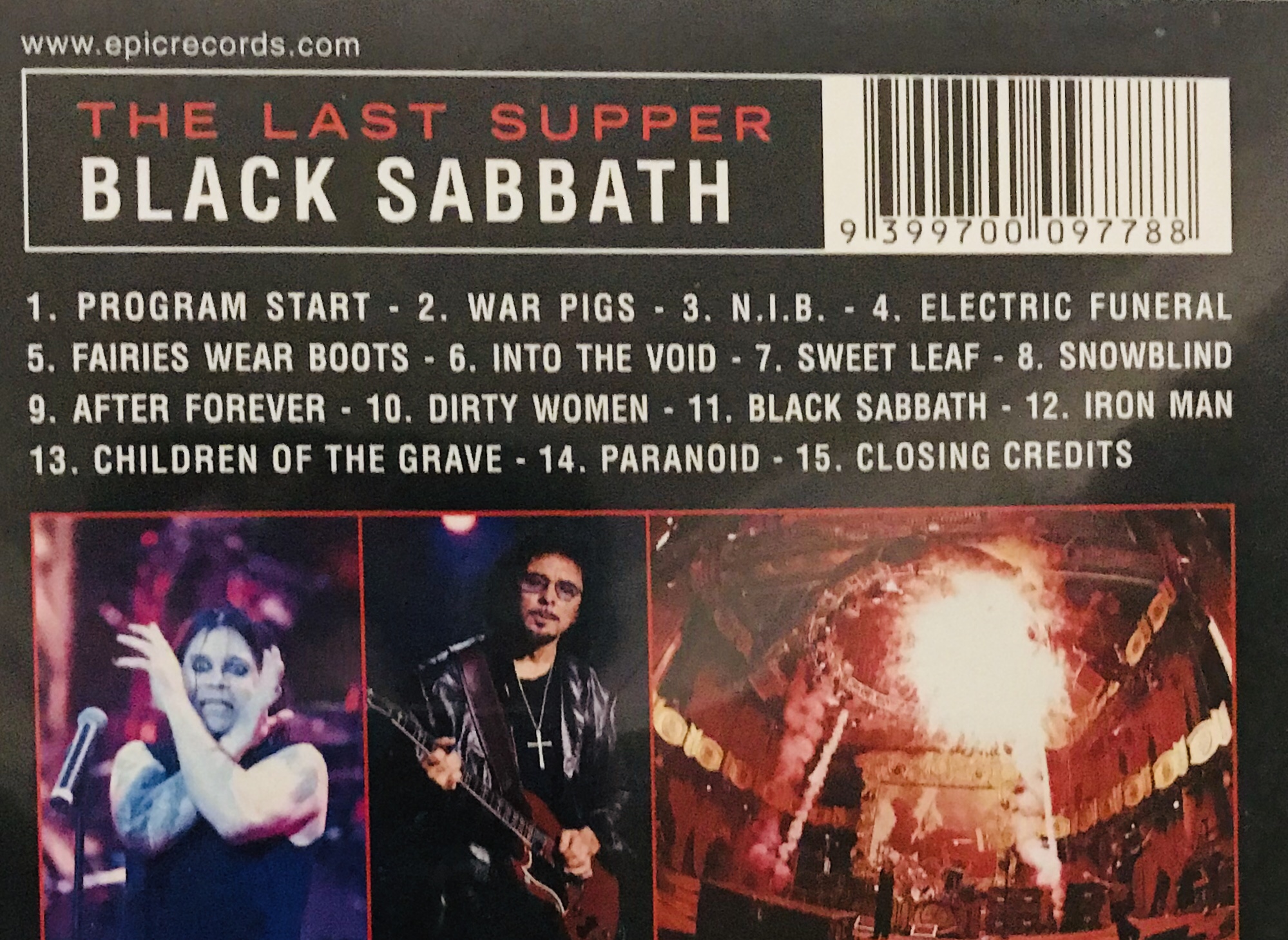 Complete garbage and a waste of money.