It was a few days before my wedding.

As soon as Cold Chisel announced they were reforming, recording and touring, interest was sky high and tickets proved hard to get.

The Sydney shows sold out quickly and the regional show in Wollongong (80 minutes south of Sydney) was also selling fast. That’s the gig we went to and we had a seat in the bleachers.

I never saw Chisel in the 80s.

I became a fan of Jimmy Barnes’s solo career first. And I know that a lot of people in the audience were Jimmy Barnes fans first and then Cold Chisel fans as we grew up with Barnesy and “Working Class Man” on the radio and in our lives.

And the best memento from the gig is the tour booklet. 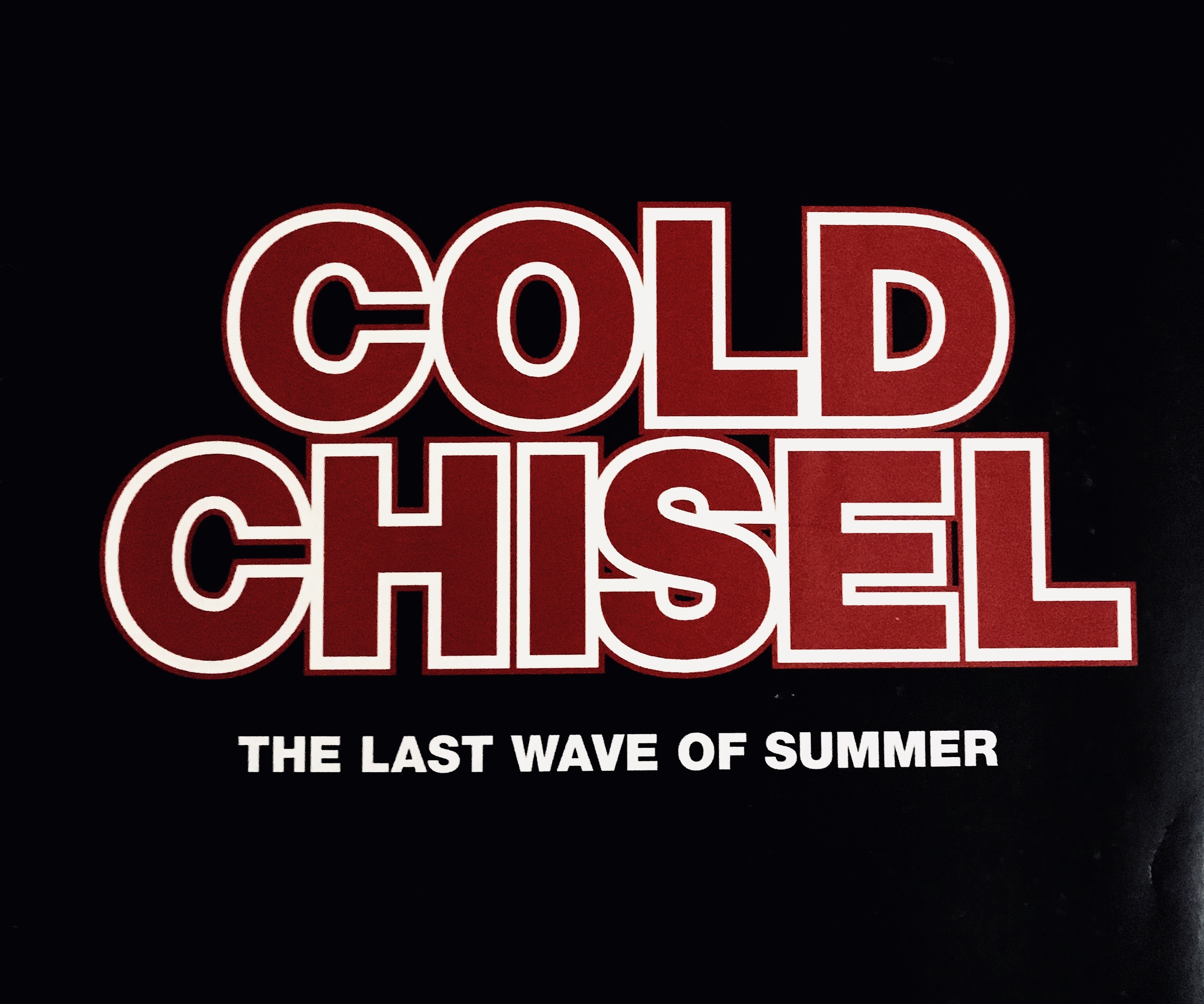 It’s got a story about how the reunion happened, how the album was being recorded and written. It has all the lyrics of the new album that came with the reformation with some great graphics, plus it has a nice discography of Cold Chisel and all of the solo careers of the band member.

And there is a pull out poster of the different eras of Chisel.

Here is just a snapshot of it. 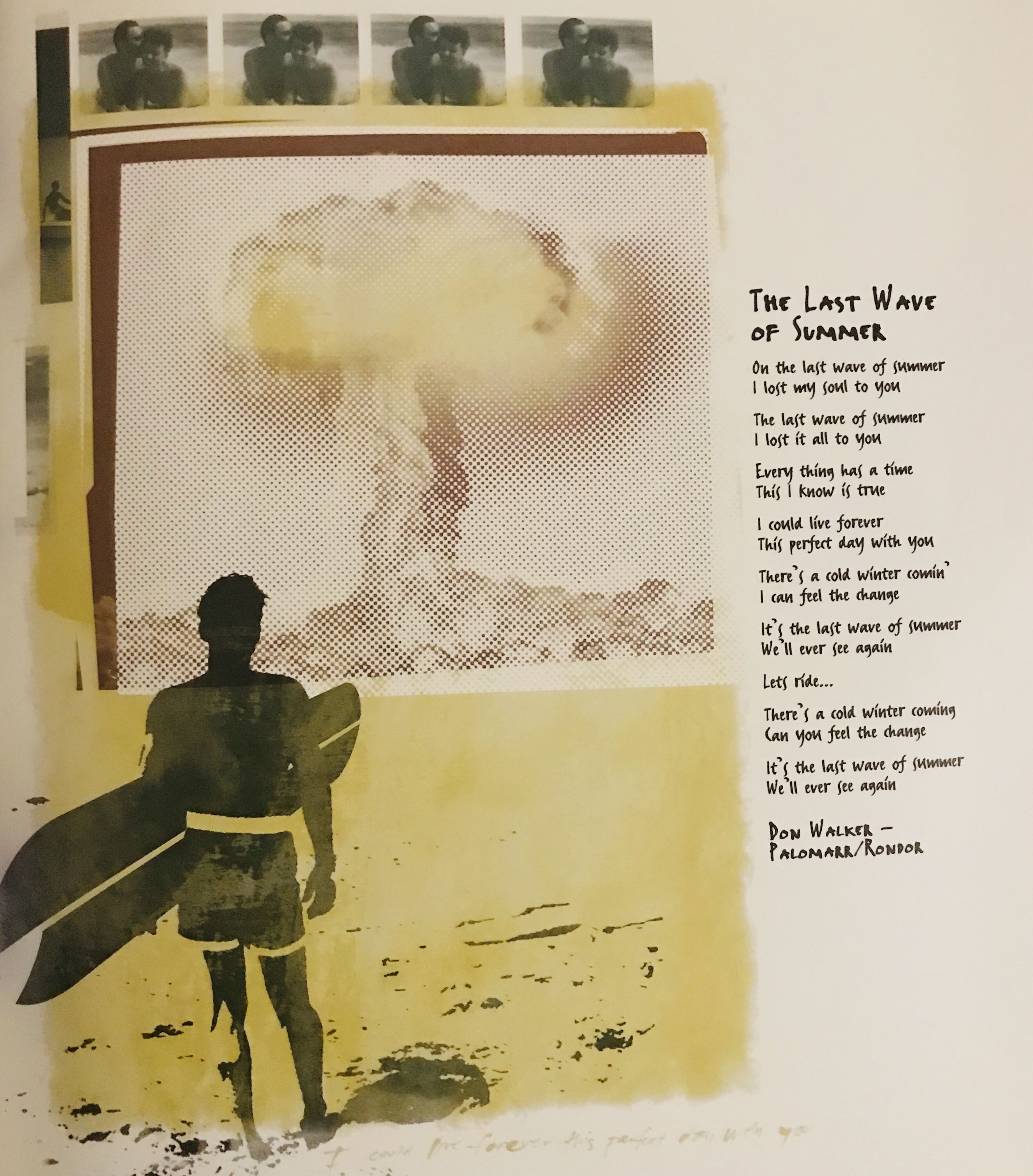 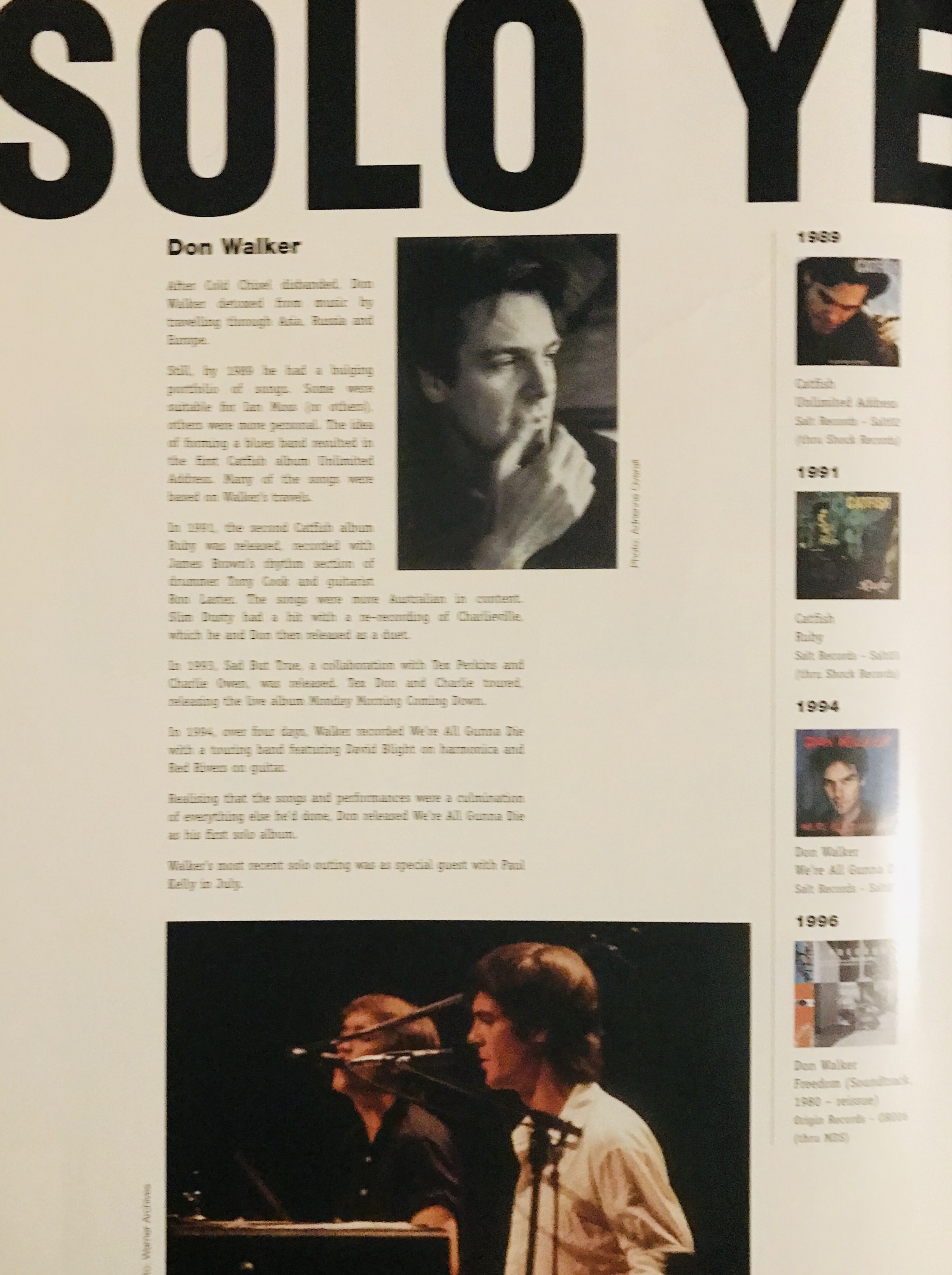