“Living Eyes” released in 1981 is a good album but the Bee Gees were never going to top “Staying Alive”, not because the song is that fantastic, but how it was packaged within a movie and released during the disco period, capturing a period of time that people resonated with worldwide. 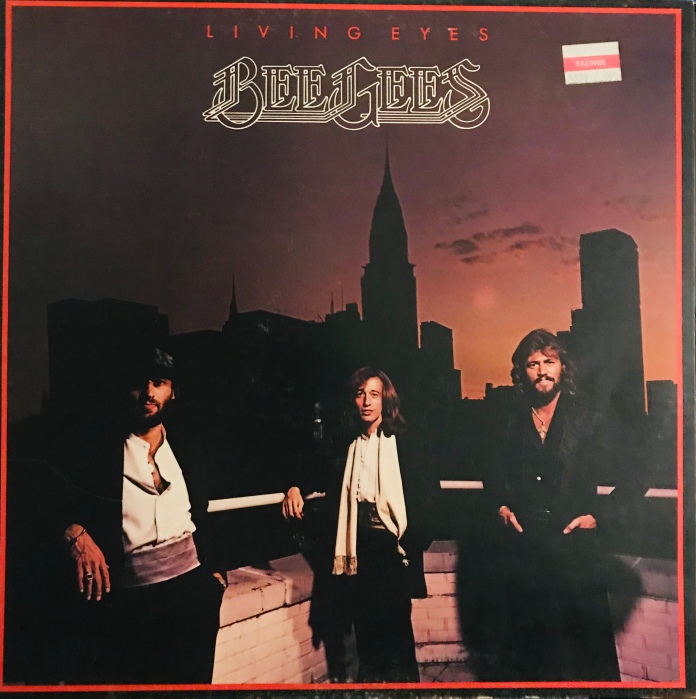 My brothers picked this album up, a loose change pick up from the discounted stock. And then they gave it to me. And I listened to it a few times, but I didn’t like it, because it was missing big distorted riffs and it was too full of helium vocals. So it just went into the collection.

But hearing it later in the 90’s, I could relate to the acoustic rhythms, the layering of the vocals and the laid back structures. Suddenly, songs like “Paradise” and “Be Who You Are” stood out. Neither of them are hits, but good songs don’t need to be hits to be good songs.