Neil Finn joined his brother’s Tim band Spilt Enz in the late 70s and they had success up until 84 when Split Enz broke up and Crowded House began, formed by Neil Finn and Paul Hester who at that point in time was the most recent appointed drummer in Split Enz.

This box set is unique because all the albums are released on CD but packaged as miniature LP’s. 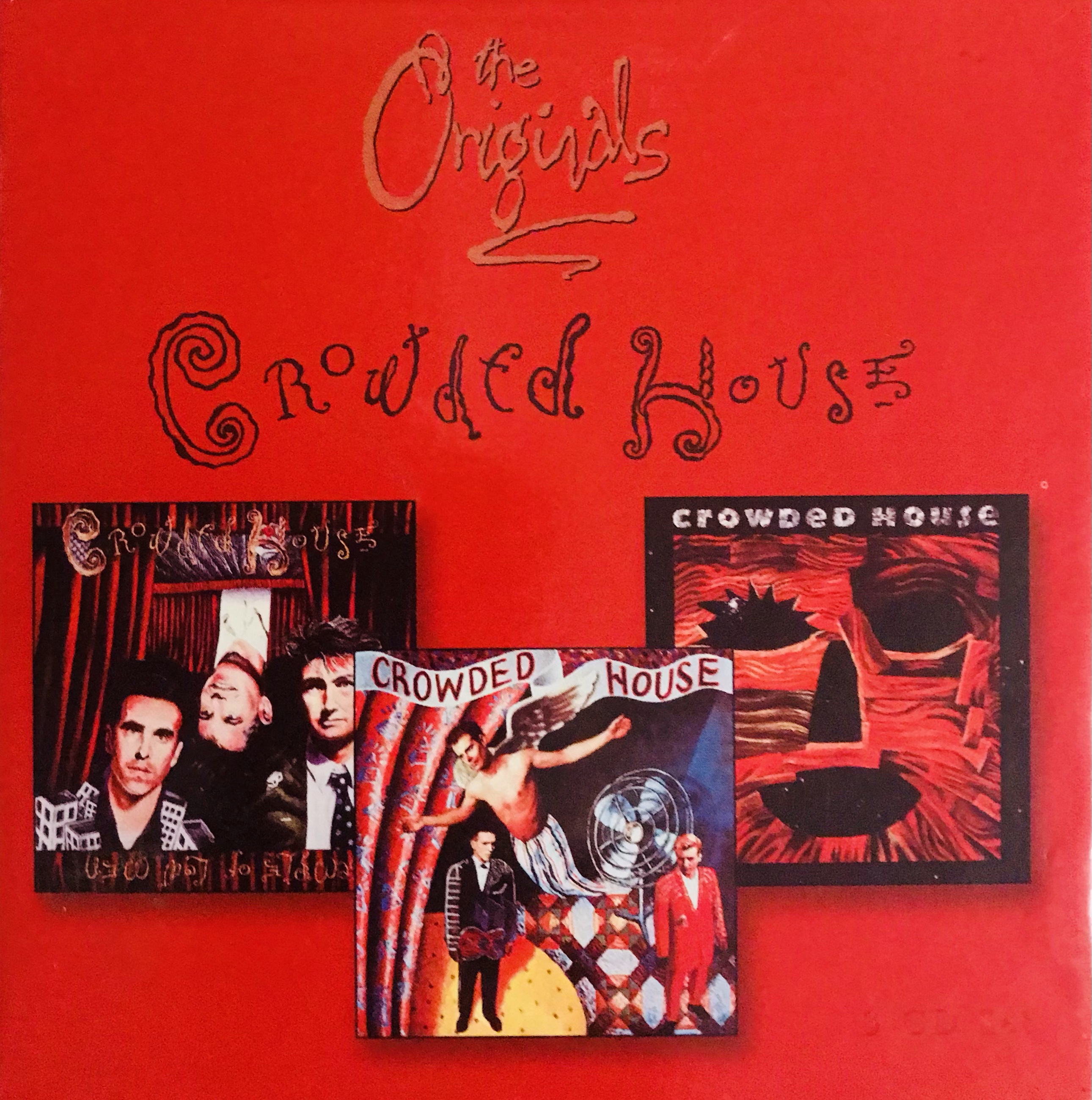 It broke through in the US and UK markets and of course went to number 1 in Australia. 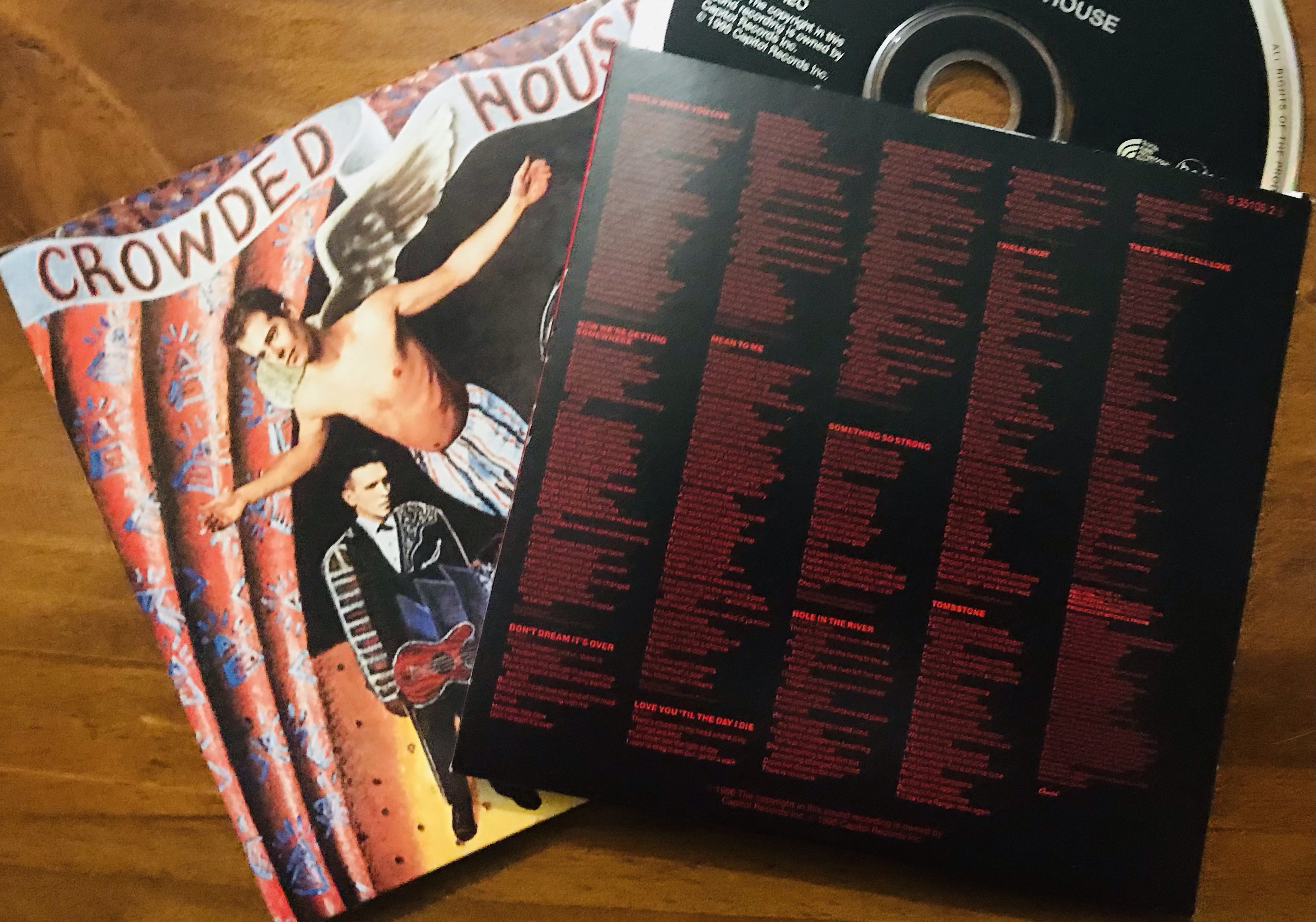 Not bad for an album that didn’t have any promotion from Capitol.

And the monster smash single of “Don’t Dream Its Over”. It’s getting close to 237 million streams on Spotify.

Capitol Records wanted to capitalize on the success of the debut and they put the band in the studio to record a new album, which again they failed to promote but then jumped on board once “Better Be Home Soon” started selling and connecting with audiences.

On Spotify “Better Be Home Soon” it’s also the star of the album, with streams of 35.8 million. “Into Temptation” is another great song. 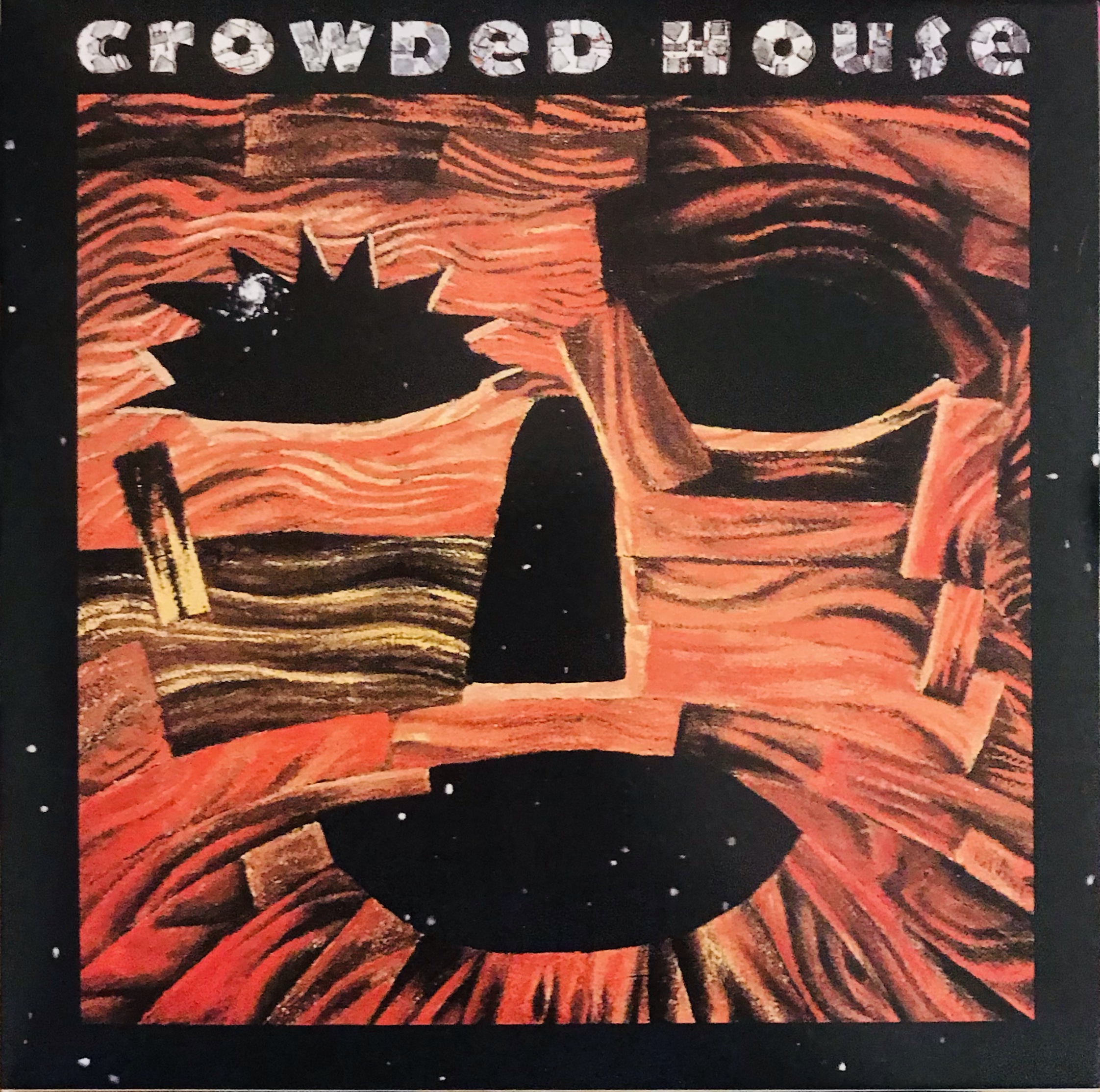 But, Capitol rejected these Neil Finn penned songs as the label wanted Crowded House to use the songs that the Finn brothers wrote.

It’s a great album but commercially it didn’t translate to sales like the previous albums but it’s something that streams and streaming services have been correcting.

And the reason why this album was ignored in the U.S but loved around the world is “Chocolate Cake”.

“Chocolate Cake” was the first single off the album, even though the label and their management objected to it being released. It’s also the opening track on the album.

The song is a tongue and cheek attack on U.S culture and American radio program directors got upset over it and never put it into rotation.

I saw Elvis Presley walk out of a Seven Eleven
And a woman gave birth to a baby and then bowled .257
The excess of fat on your American bones
Will cushion the impact as you sink like a stone 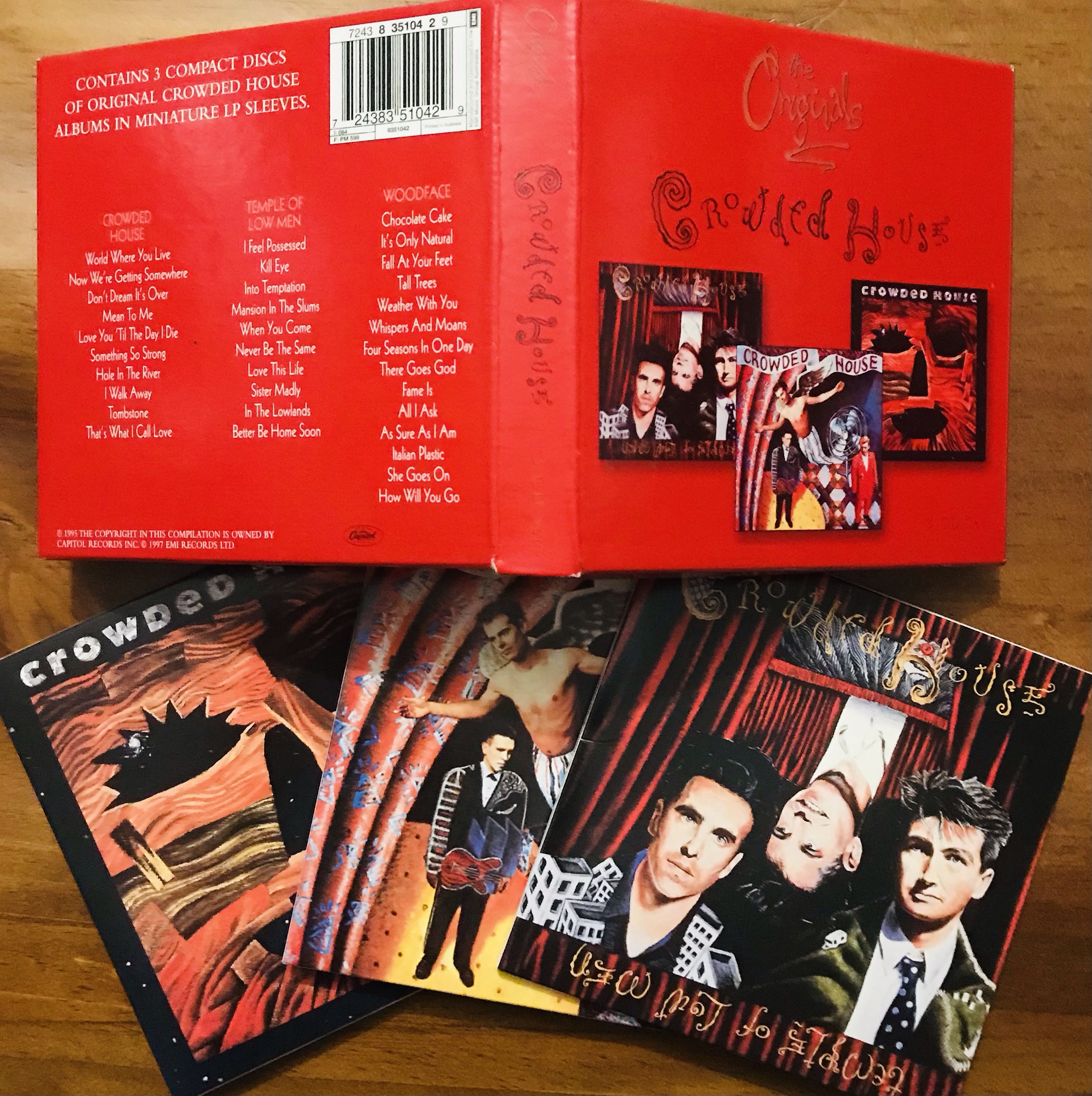