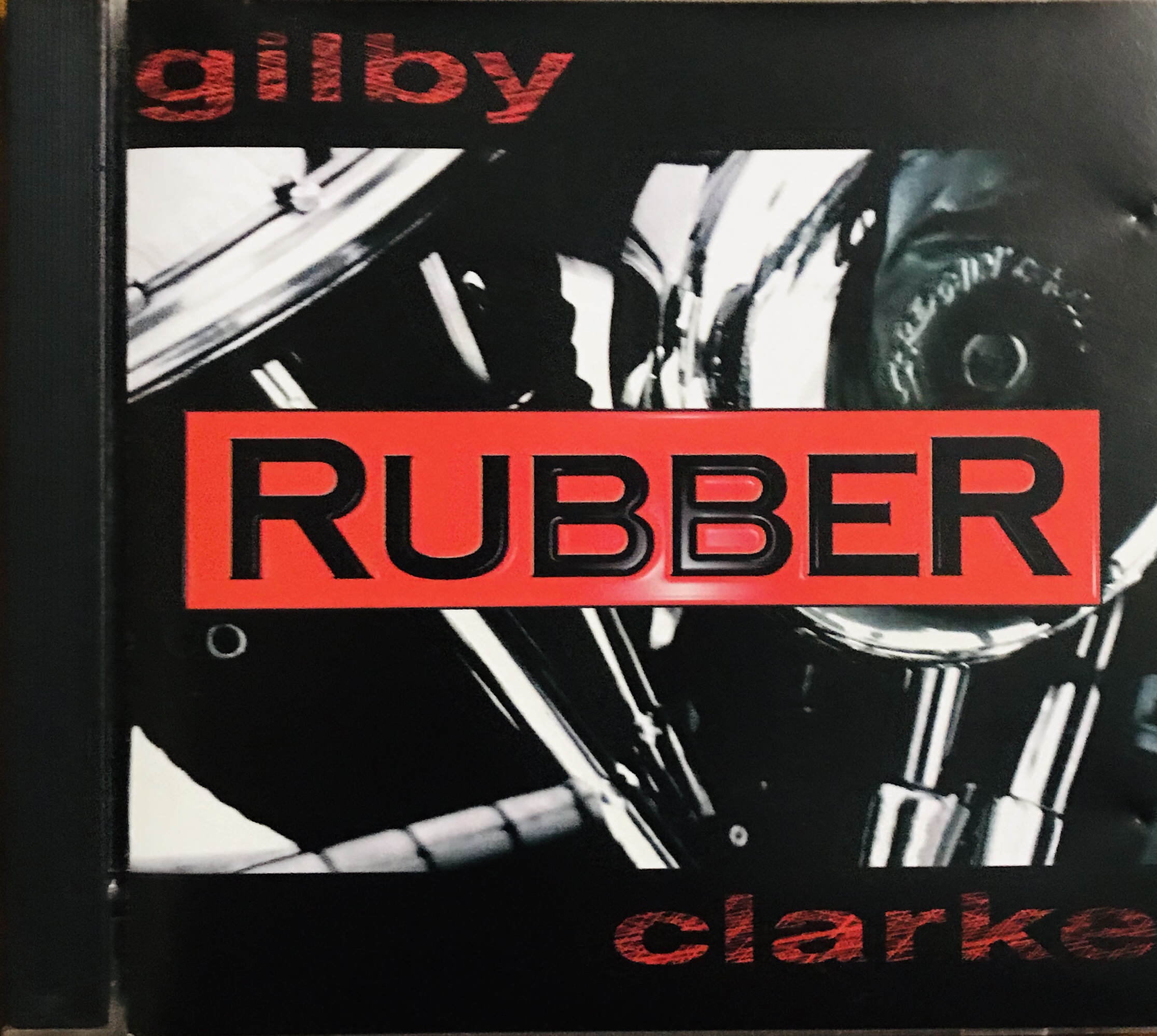 I don’t know what I was expecting with this. I just assumed that since he was in Guns N Roses, he could write songs as well. And I didn’t get this album expecting to hear Guns N Roses like tunes, as I knew that Clarke was in a Black Crowes style band before Gunners.

And when I saw that this album clocked in at 36 minutes, especially in the CD age I was like “okay, what’s this”. Nice and fast, wham bam.

I couldn’t remember any of the songs at all.

When I saw “Kilroy Was Here” as a title I remembered Styx, but nothing from the Gilby Clarke version. It always comes back to the argument that one sale equals a fan. It doesn’t. I purchased this album, heard it a few times and never listened to it again until 22 years later.

So I pressed play to reacquaint myself with the album.

The sound reminds me of old time rock and roll mixed with all the sounds that became popular in the 90’s. Like a little bit of Seattle, and a little bit of Manchester. Second track “The Haunting” is a great example of this. It has this great solo section with a lot of fuzzed out guitar over an acoustic guitar riff that reminds me of Bad Company.

“Kilroy Was Here” kicks off the album. It has a dissonant verse but a melodic chorus.

“I’m selling you, what you sold me”

In other words, give me crap and crap will be returned. More so when I was younger. As I got older, it became easy to just delete the persons number and move on. I’m not interested in a spade for a spade anymore. It never solved anything in the first place, because it didn’t matter how many facts or truth i would have on my side, the argument could never be won.

“The Hell’s Angels” sounds sleazy and is classic Gunners, and the most heaviest track on the album. “Saturday Disaster” continues the heavy and sleazy grooves.

And how good is the riff to kick off “Technicolour Stars”?

Vocally, Clarke is okay. More pop punkish in his style and delivery.

Overall, it’s a nice listen but once it goes back onto the shelve, that would be it for the album, plus it’s not on Spotify Australia, so I can’t even add the songs I like to a playlist to have em circulating.