Another Dokken track was released today from the album is known as “The Lost Tapes” which is more or less modern day re-recordings of these songs, instead of the original tracks re-mixed and mastered.

So far it’s a zero from two strike rate.

And of course, Don Dokken’s ex band mate, is also Re-Imagining his early works, in this case, George Lynch is redoing “Wicked Sensation”. Its him and Oni Logan, with the help of Robbie Crane on bass and Brian Tichy on drums.

“The term ‘re-record’ makes me cringe, this is not that. We re-invented the wheel on this record. It’s really a different animal than the original! Fans won’t be disappointed!”
George Lynch

Interesting to hear what reinvention he’s talking about. I remember a Lynch Mob album called “Revolution” in which Lynch reinvented some Dokken songs with different grooves. It’s not something which I have played a lot since I purchased it.

Since I have every single thing Lynch has released on my shelf, I would probably buy this, but I will wait to hear it on Spotify.

You see, when a different artist does a song from another artist, it’s known as a cover, but for some reason, when the same artist re-does their earlier stuff, it was always seen as a forgery.

The only time a forgery was done to an excellent standard was with the 1987 self-titled Whitesnake album. John Kalodner cracked that whip and David Coverdale along with Sykes on “Crying In The Rain” and Sykes/Vandenberg on “Here I Go Again” or Dan Tuff on the radio friendly version delivered in gold. Because two years later, the Steve Vai version of “Fool For Your Loving” didn’t cut it.

Then again, every artist from the 80’s who has a deal with Frontiers is encouraged to re-record their successful 80’s music for the label.

Even Def Leppard did it them selves while they had that ongoing dispute with their label over what they should pay the band to have their music on digital services.

And in relation to payments and digital services, Don Henley wants the U.S Government to pass laws so that anyone who plays his music, pays money for the use of his songs.

He mentioned how his label, Universal has over 60 people patrolling the internet to take down unauthorised uses of his songs. On occasions these automated takedowns, take down legitimate uses as well.

And I’m thinking, their wages are paid by the monies the label receives from exploiting record music. Shouldn’t those monies be paid to the artists who create the music.

Then there is the other side of the debate, people who actually use music from artists to promote the artists music on YouTube.

What is fair use, and when should their popular YouTube video earnings be handed over to the label?

A site I follow, made mention of another site called totalfollowers.com, which I checked out. Since I was writing about Dokken, Lynch Mob And Def Leppard, I thought I should check out their reach. 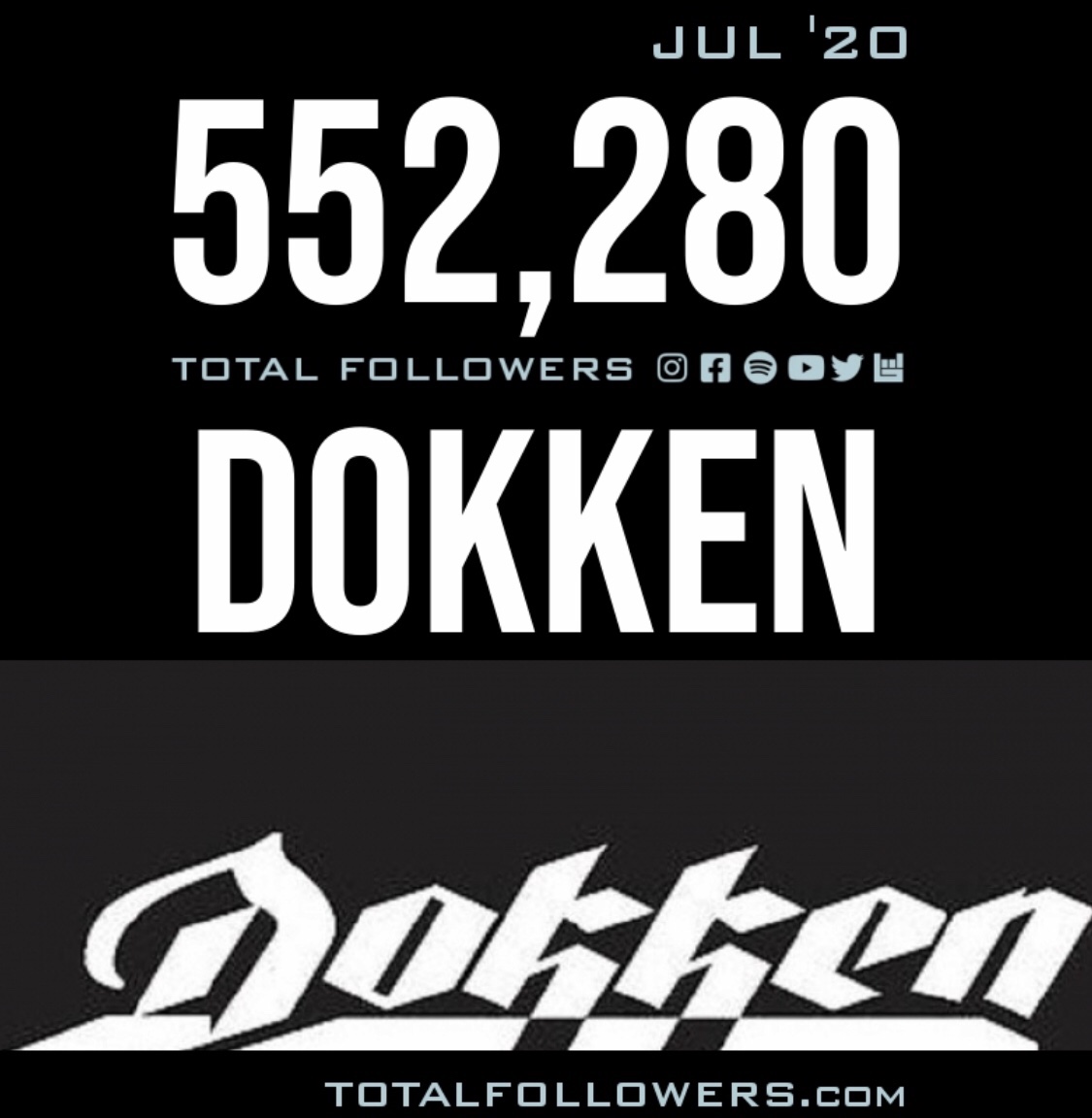