I purchased it for the Megadeth track, “Go To Hell”. I’m not sure if Mustaine was having a piss take towards Metallica with the “Now I lay me down to sleep” section of the song because I think that first minute was all about that as the actual song “Go To Hell” begins from about 1.10 minutes.

If I only knew then, that I would have “Go To Hell” on other Megadeth Compilations, I would have used my money differently on this, because I already had the Kiss track, “God Gave Rock ‘N’ Roll to You II”, “Dream Of A New Day” by Richie Kotzen and “The Perfect Crime” by Faith No More.

I was surprised by “Drinking Again” from Neverland and “Showdown” from Love on Ice brings blanks.

So yeah, not the best soundtrack. 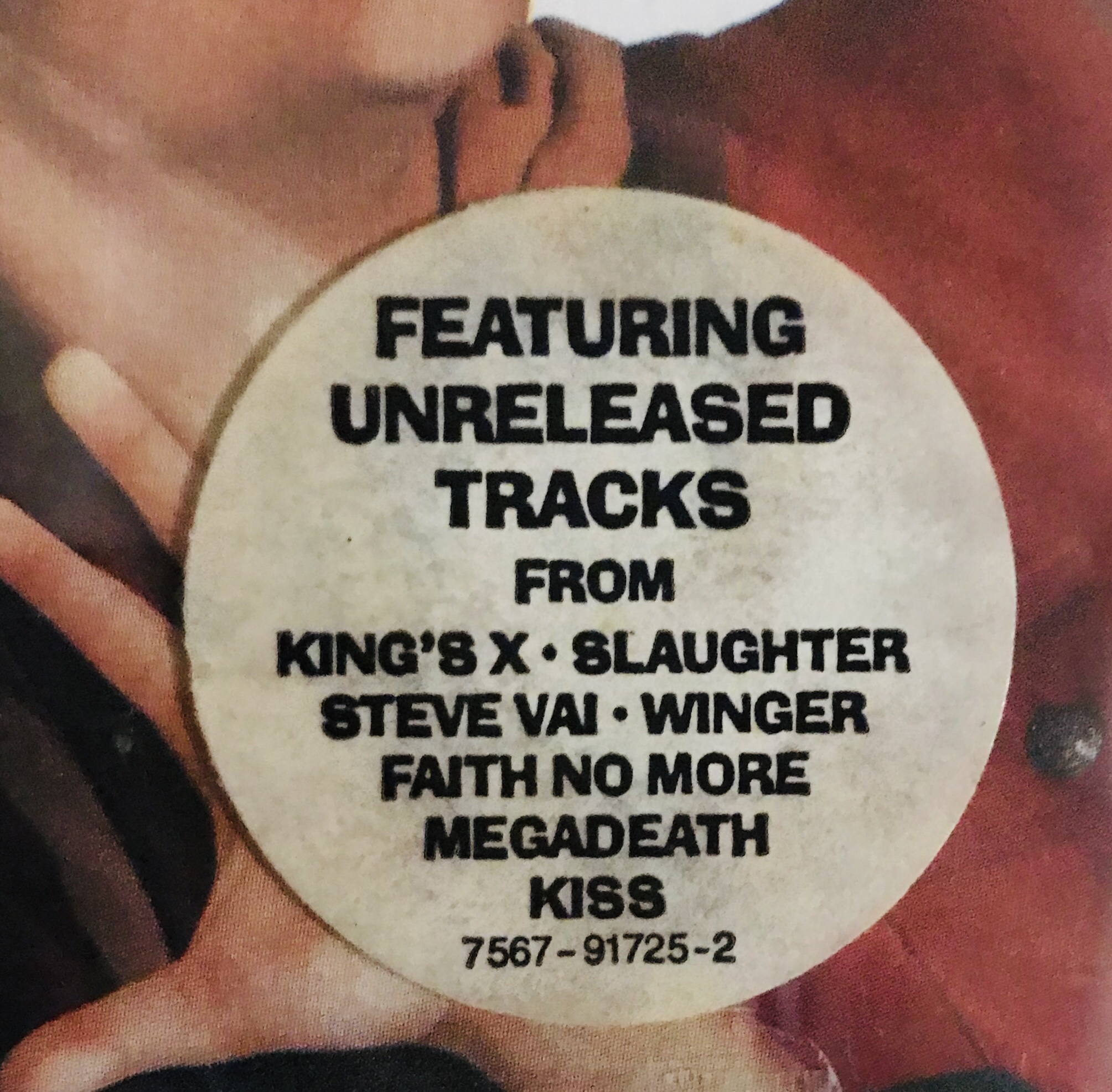