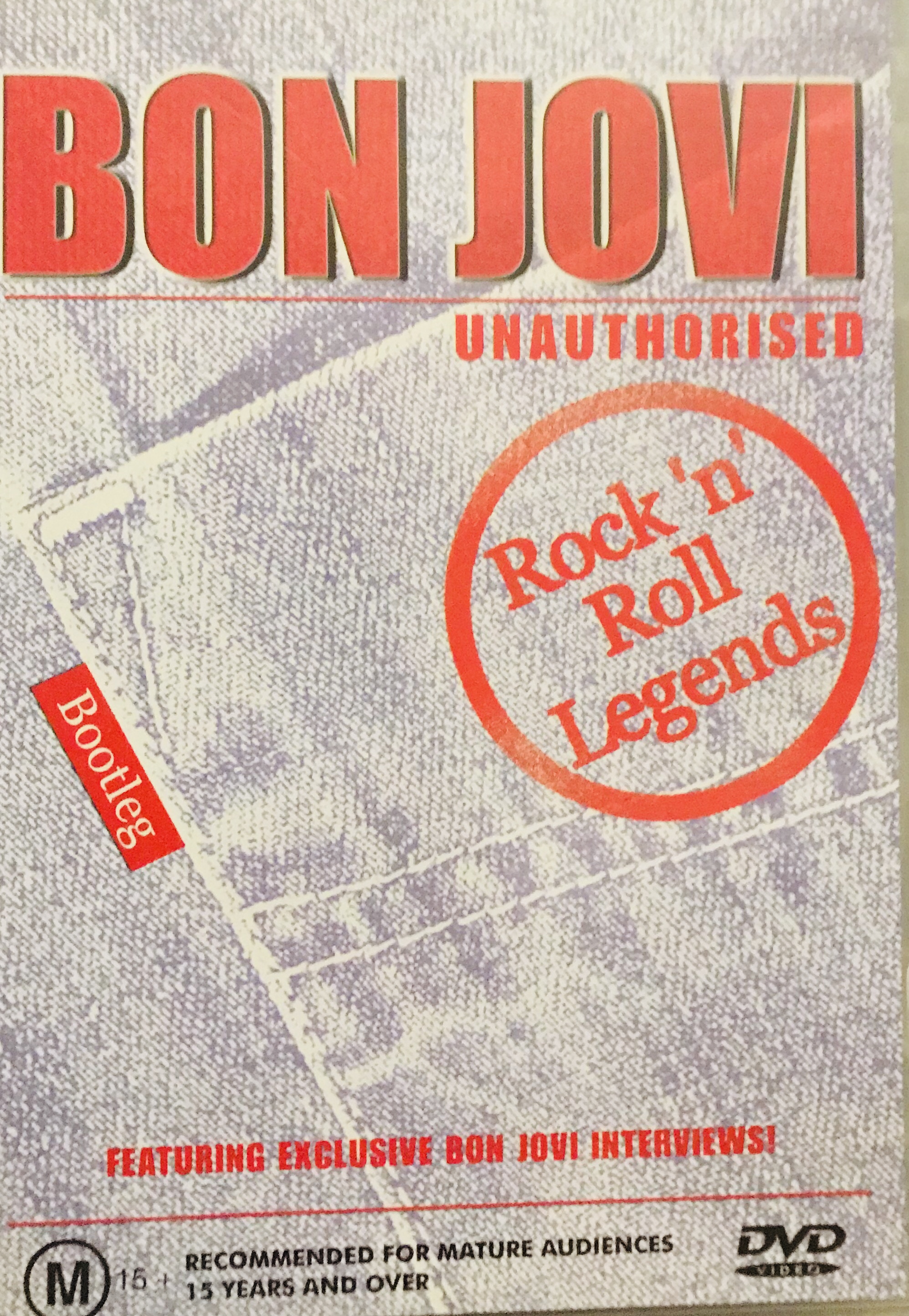 This is what happens when someone thinks they can make a quick buck, by putting together various interviews of the band from various sources, having no music whatsoever because of licensing payments and if they do have music they keep it to less than 2 seconds as they can argue “fair use” on that one.

“Fair Use” is one of those cool Copyright rules which I actually like, because it allows people to use Copyrighted material for a very short period (like no more than 5 seconds) for their documentary or news story to prove their point.

But the Publishers and Labels who hold the copyrights for the content, keep telling the world that the creators hate it (even though it’s really the corporations who hate it), because their corporation view is, if it’s used, even for a second, someone should pay for it.

Actually, Don Henley also supports the Corporations view as he wants to censor the internet because of Tik-Tok. 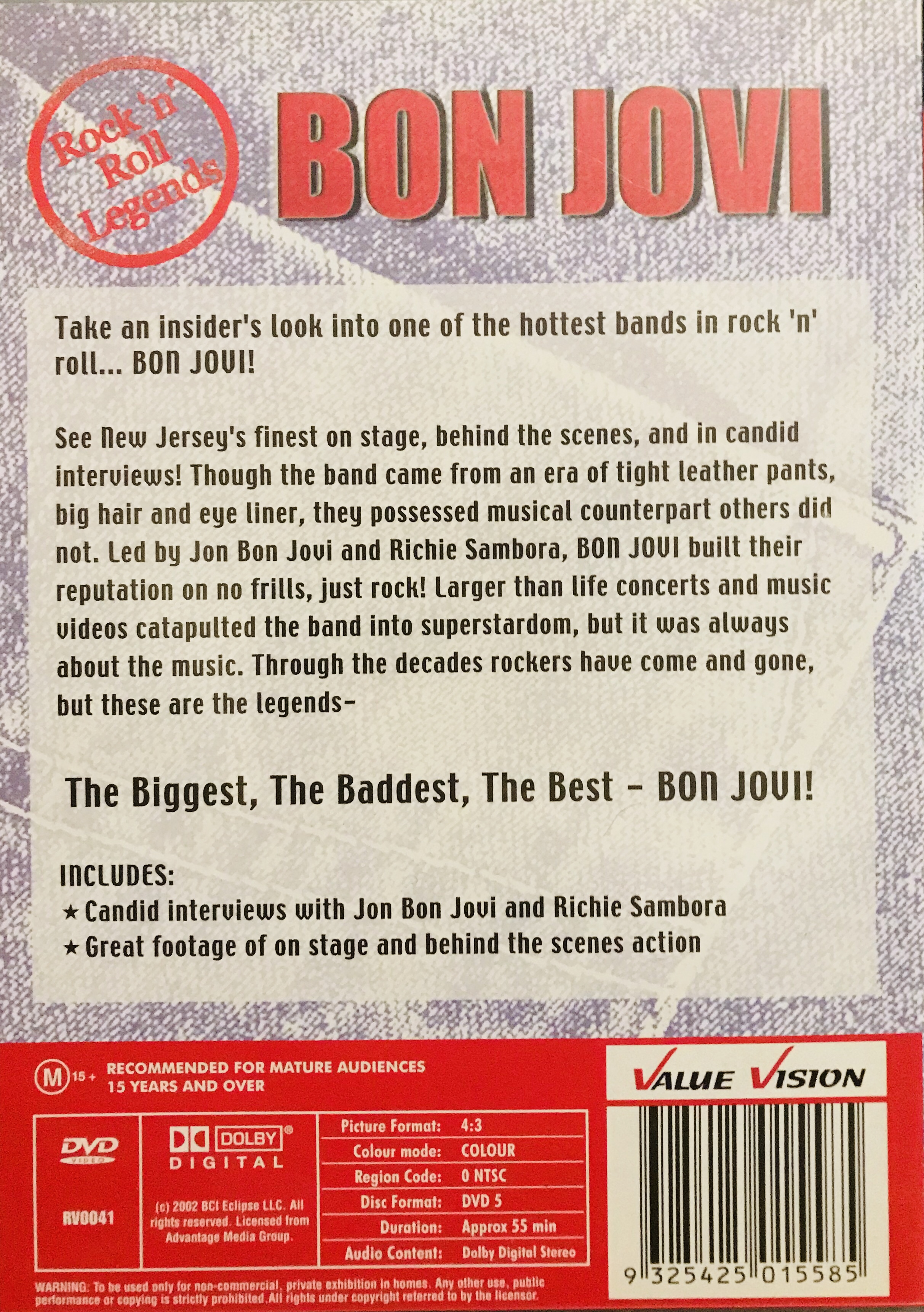